Through an information request from documentary editor Sharon Adam, from BBC Scotland, I discovered the existence of a Lumière film director that wasn’t included yet in this archive.

Alexandre Michon (1858–1921) – see his Wikipedia entry – is the author of the two dramatic films shot on oil fields in Bakou, Azerbaijan, where the director was previously listed as « unknown ». 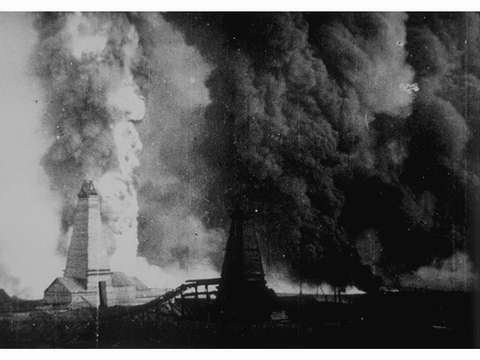 The source of the information is Aydin Kazimzade, director of the Azerbaijan cinema museum (see his article Cinema in Azerbaijan, The Pre-Soviet Era).

See also the entry at Victorian-Cinema.net